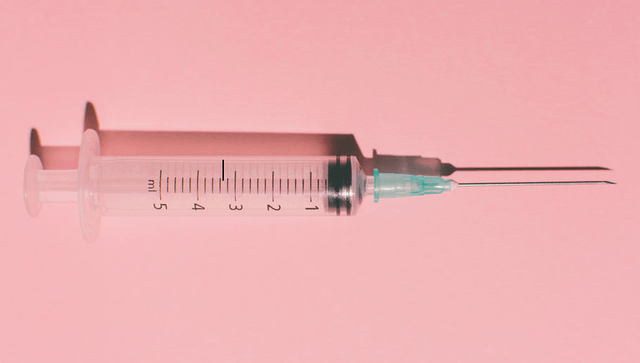 Botox is an incredibly popular non-surgical treatment, which has been used to the extreme by Hollywood stars for decades in a bid to stretch and sculpt their faces into a uniform, plastic, slightly shiny product of the modern beauty ideal.

But what if you’re just the average Jane (or John) Doe with a bad case of resting bitch face, looking for a quick fix?

I’ve been lucky enough not to develop many wrinkles yet. However, I do have a chronic frowning problem and a ridiculously active forehead, which often results in chronic headaches and migraines.

In a bid to combat this (and the inevitable frown line to come with it), I decided to try Botox. I went to Dr Padda at Westcombe Park Dental Clinic, to see if it’s really worth the money, pain and general faff.

Botox is the common name given to anti-wrinkle injections, containing Botulinum toxin, which unlike dermal fillers like Juvederm, isn’t a naturally occurring chemical in the body.

However, at the dose administered cosmetically, it’s not been proven to be harmful. Whereas dermal fillers are mainly used to plump and enhance, Botox has many different uses.

How long does it last?

Botox lasts between three and six months, but this does depend on the person and their metabolic rate. Things like sunbeds, saunas and going to the gym regularly, can also break down the product quicker. So mine is likely to last longer than the average.

Dr Padda took some pictures of me pulling some very unattractive faces, which allowed her to effectively map out where the injections should go.

Either that, or she was plotting very efficient blackmail for some time in the future.

Face mapping is a hugely important part of the process, as injecting product into the wrong muscles can result in complications such as a heavy forehead or drooping eyebrows.

Once Dr. Padda had made her map on my forehead using a non-permanent marker pen, she began injecting the product – firstly between my brows, then above them, and finally across the top of my forehead.

To be honest, this is the least traumatic procedure I’ve ever had.

The injections in the deeper muscles between and above the brows did pinch, which unfortunately my body responded to by twitching dramatically, but I barely felt the ones towards my hairline. It lasted a total of 10 minutes.

I did have a slight headache after the treatment, but I was told this was completely normal. I also had some tiny purple bruises at the injection sites, but these completely disappeared within a few hours.

With my lips as swollen as they were – I also tried lip fillers at the same time – I don’t think anybody noticed my forehead.

The product is meant to kick in within 10 days, but I had already started to notice a difference after just two or three.

By the 10th, my forehead muscles were at the optimum level of relaxed and my headaches had completely subsided.

I’ve got to say, feeling your face freezing over day by day is very strange, but you get used to it really quickly.

And contrary to popular belief, you do still have a level of natural movement. I could personally tell the difference when looking in the mirror, but nobody else seemed to be able to. 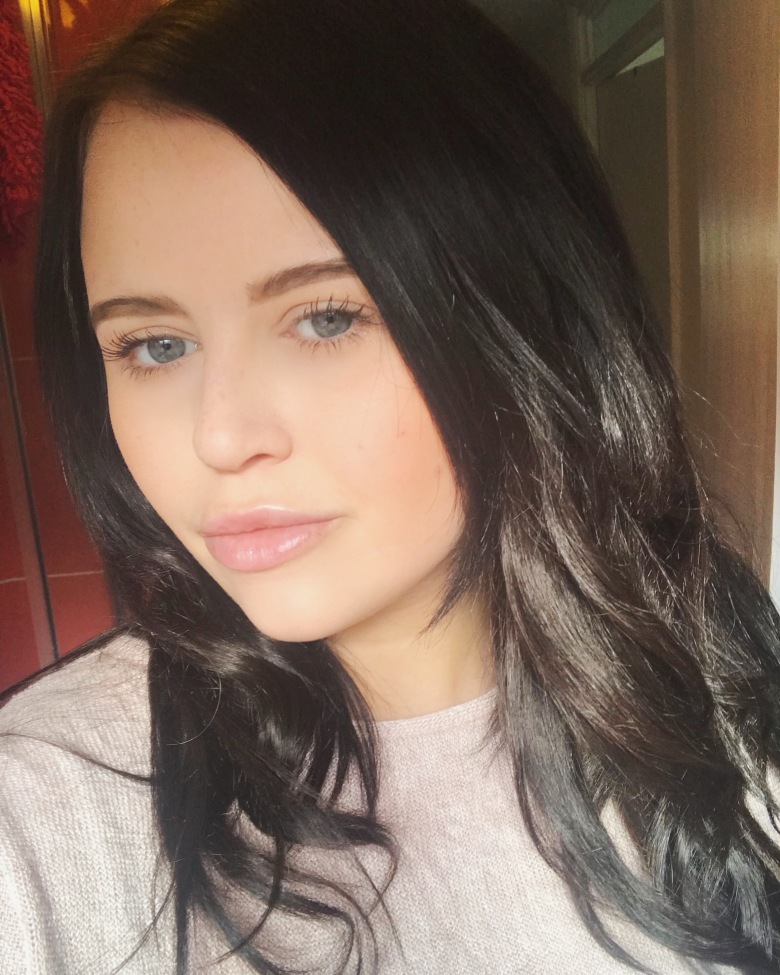 Is Botox really worth it?

For me, 100% yes. The procedure was relatively painless, it only lasted 10 minutes and there was absolutely no downtime.

For two areas of Botox (between the brows and wider forehead), Westcome Park charged £250.

Botox can start from as little as £100, but go up to £350 for the same treatment in just one area so this was very competitive.

They are based in Greenwich, so it could be a bit of a trek if you’re based north of the river.

Bear in mind though, that you’re likely to pay a premium for treatment in central London, especially in areas such as Mayfair and Fitzrovia.

Before undertaking any cosmetic procedure, whether surgical or non-surgical, it’s important to do your research.

Have a look at testimonials, client reviews, before and after pictures from the clinic, and ensure that they are a licensed practitioner or doctor. It is not worth compromising your safety for a cheaper deal.

For more information on Botox and other non-surgical treatments, and how to find a licensed practitioner in your area, visit Save Face.